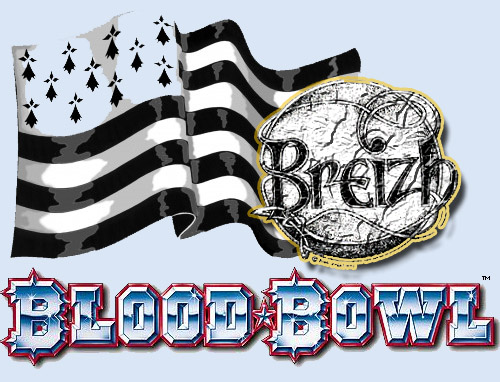 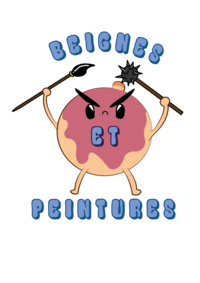 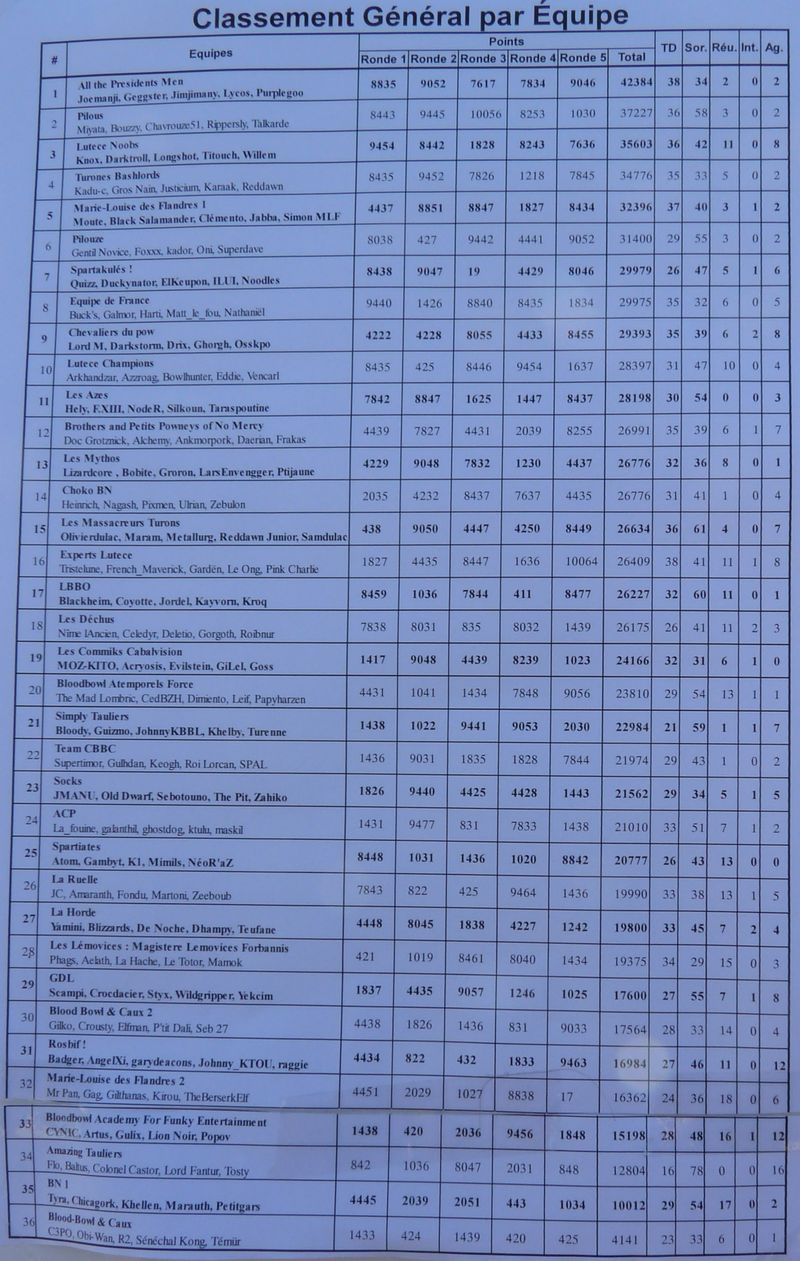 Another Lutèce special is the captain’s pick extra skills. Each round, there is a package of five free skills for the captains to dish out for that game only. First round was (I think, it’s hazy) Catcher based. Stuff like Catch, Diving Catch, etc. I think I got NOS for my game, which was against CDs. Well, I say CDs, it was Hthark, Grashnak, a Mino and Hobgoblins. Crikey.

This is my opponent Tauliers, captured in all of the French sunshine glory; 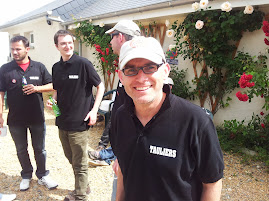 The schtick of the team we faced first was ‘NRA’, the no re-roll association. Badges taking the micky out of the American organisation of the same name were sported all around, and they were men with a plan. That plan, in the case of my opponent, was to make a serious run at the Lutèce 2013 ‘Bashlord’ and ‘Fouling Champion’ prizes (awesome T-shirts that were passed around in the same manner as the NAFC capes), and two Dirty Players were available to get the ball rolling. I kicked off, and through some opposition commitment to Fouling and Woodie Woodieness, went 2-0 up by the half. I was pitch cleared by about T5 of the second, but had done enough to hang onto 2-1. Boy howdy, he had an effective time killing all mens! Jim was playing the brother of my opponent, and was also pitch cleared. He was no so lucky in terms of the scoreline and was held to a tie. I believe the rest of the team won but Dave who was held to a tie (I won’t lie; who did what, where is a bit hazy, perhaps someone who remembers can fill in the results). So 3/2/0 (ish), and we moved on.
_________________
http://www.thenaf.net/2015/10/24-snapshot/ 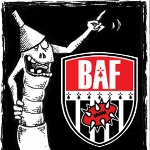 The Mad Lombric a écrit: